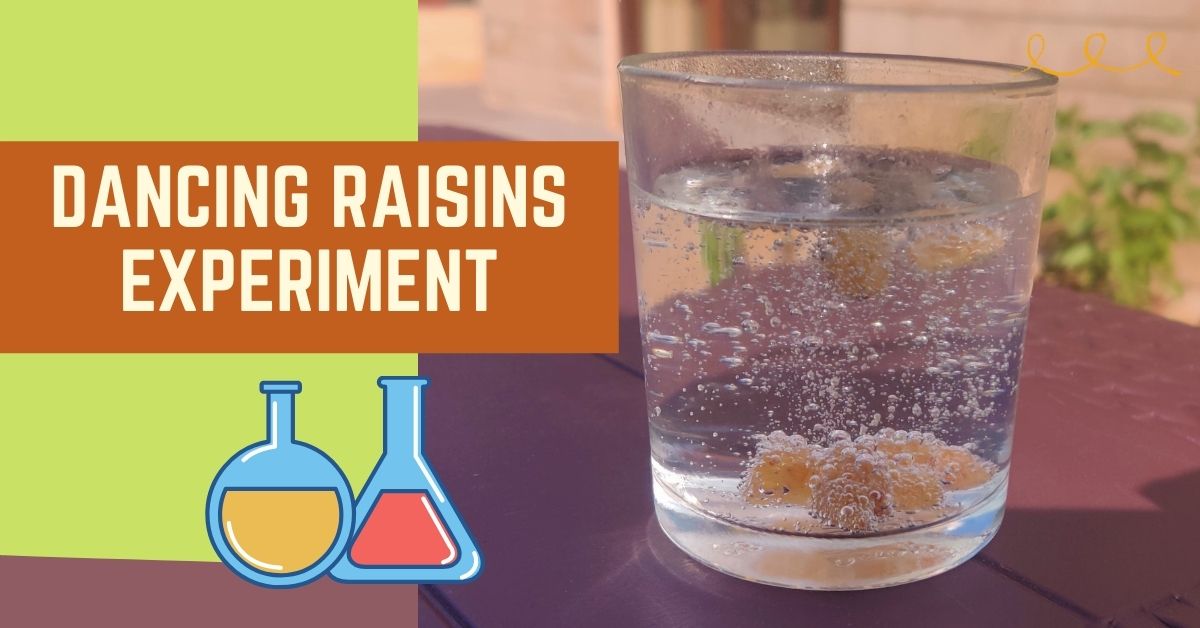 I got the idea of this experiment from this blog.

Before doing this experiment we talked about carbon dioxide. How we release carbon dioxide when we exhale. With little older kids you can discuss Buoyancy. Buoyancy is a measure of how something floats or sinks in a liquid. Rolled up tin foil sinks in water, however if you create it into the form of a ship, it floats. You change the density of the tin foil shape as you make it boat shaped. 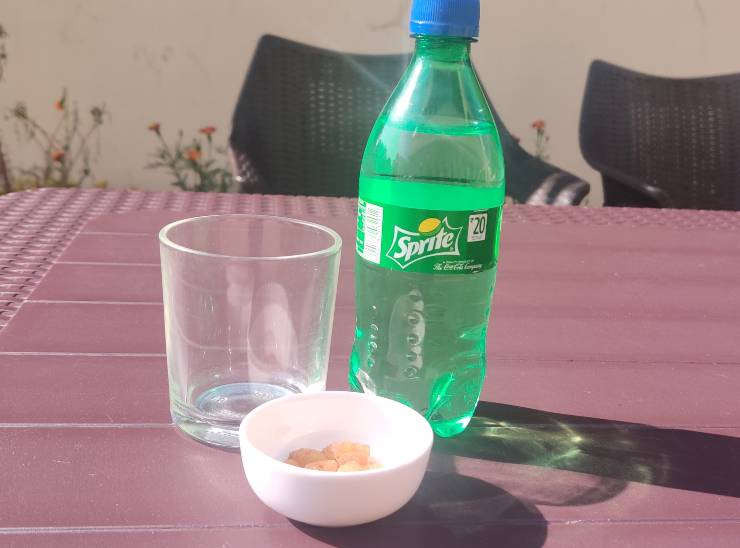 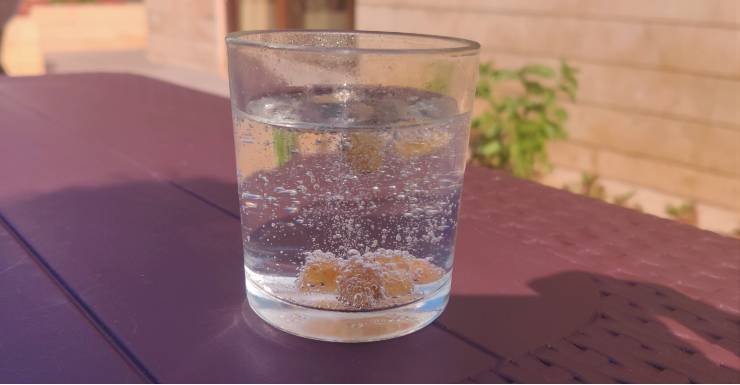 Buoyancy is the tendency of an object to float in fluids because of the upward force fluid exert on objects. Raisins are denser than the soda. So we when we drop them in soda it sinks first. Soda releases carbon dioxide in the form of bubbles. These bubbles get attached to the rough surface of raisins and lift the raisins up. When the bubbles reach the top they pop up  and carbon dioxide gets released in the air. The raisins lose the buoyancy and sink back in the glass. This process continues till all carbon dioxide has been released  and the soda is flat.

Other Ideas to Try

If your child understands buoyancy then you can try this same experiment with objects that do not have a wrinkled surface like grapes or macaroni. Do they rise in the soda the same way the raisins did?

You can also try the same experiment with water instead of carbonated water . So the raisins rise up and down?

I hope you and the your child enjoy this fun science experiment! Even if your child is too young to understand the concept of Buoyancy he/she will love to see raisins going up and down .

Also Check our other experiments